Thank you for contacting us!

We'll reach out to you as soon as we can.

Tyrepower Creswick is open and working to ensure our customer and staff safety during the COVID-19 pandemic. Find out more

Melbourne United are ALL IN!

Melbourne United have claimed the home court advantage in the upcoming finals against the Sydney Kings, one of their biggest team rivals.

The teams will go head to head to battle it out for the 2019 NBL Championship.

In a best-of-three semi-final series, dates have been set for:

Broadcast:Fox Sports or listen on 1116 SEN+ 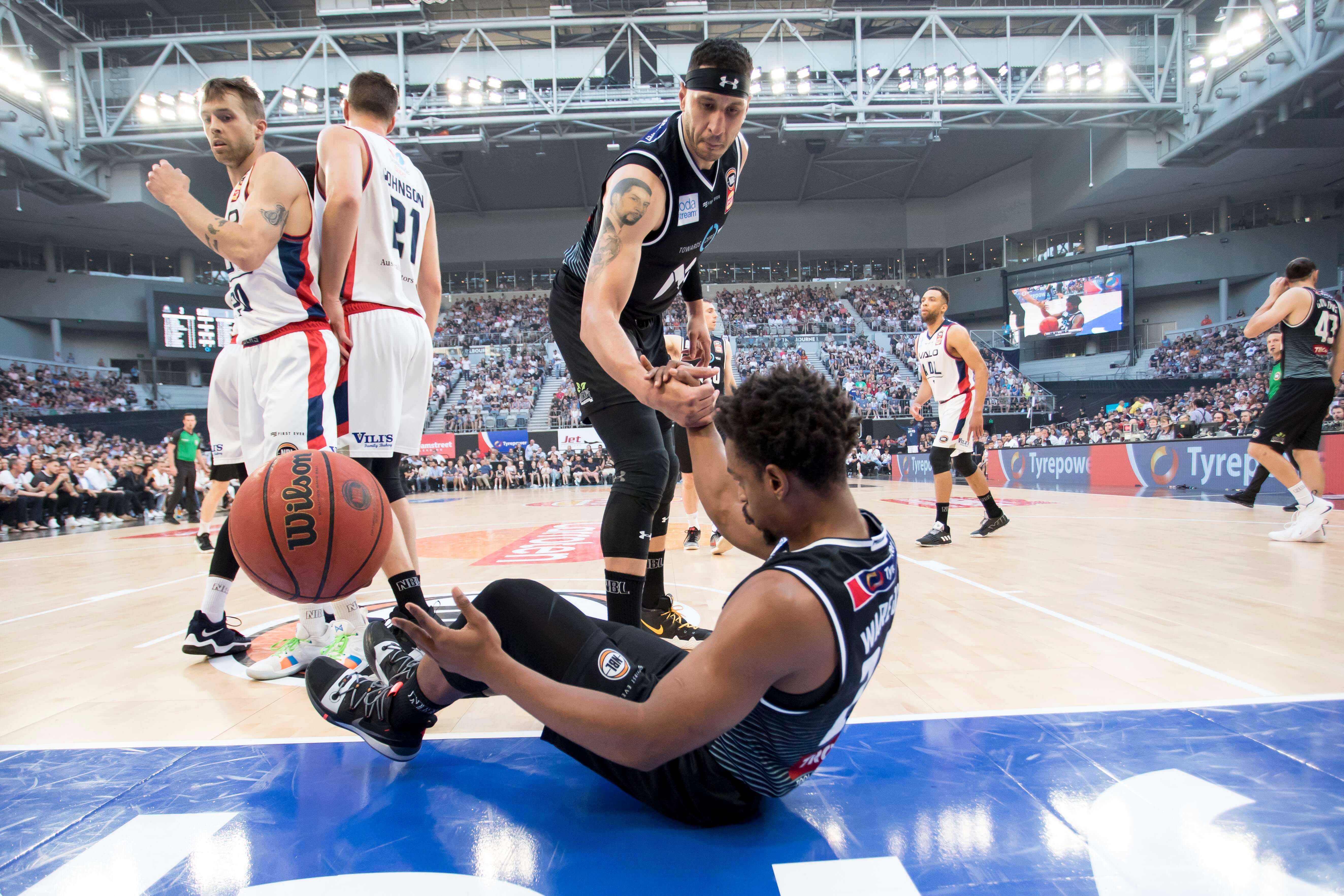 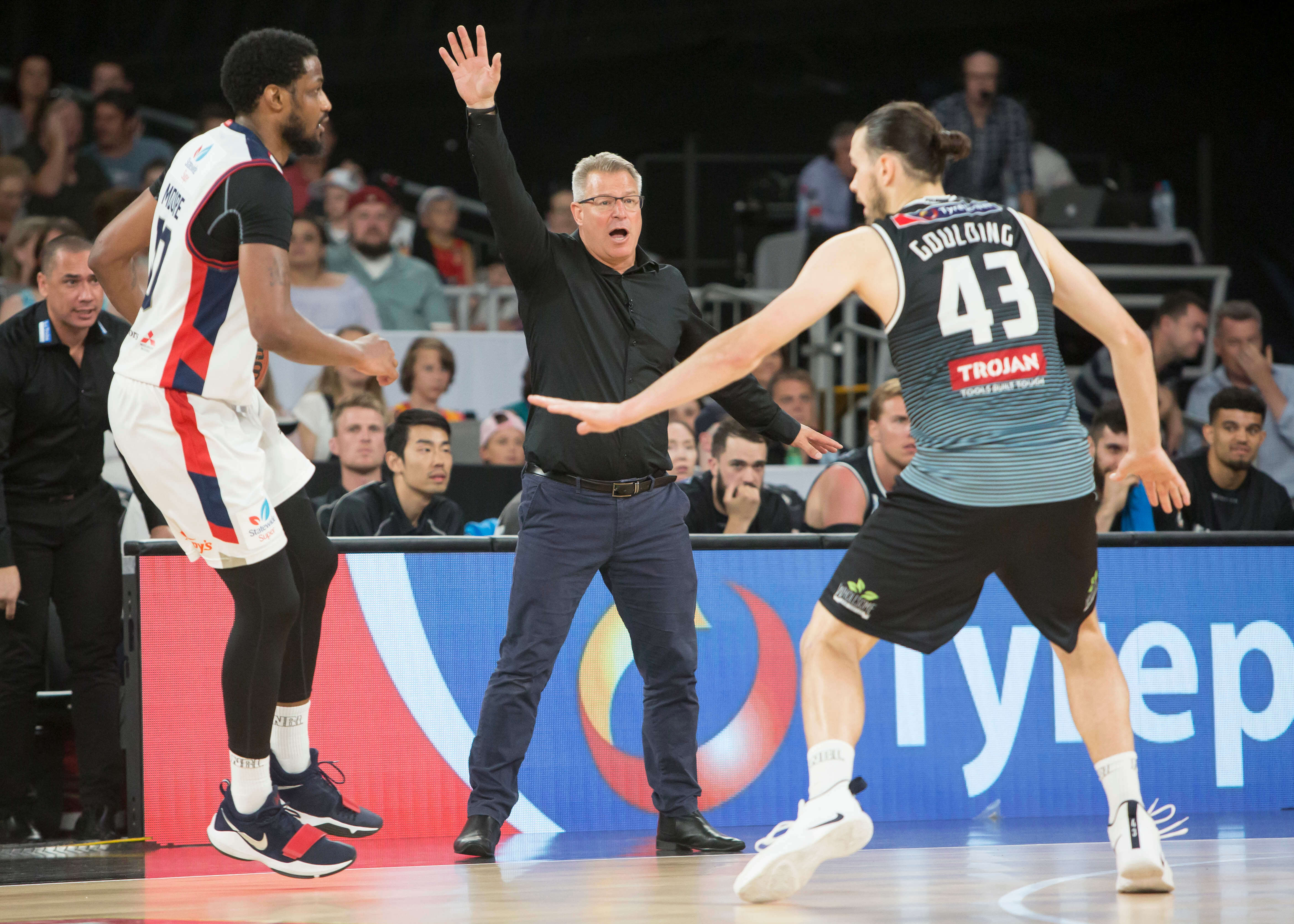 Get in quick to get your tickets before they sell out! Tyrepower are ALL IN, are you?

Keep up to date with the results on the We are Tyrepower social networks.

Thank you for contacting us!

We'll reach out to you as soon as we can.